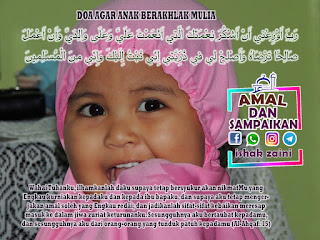 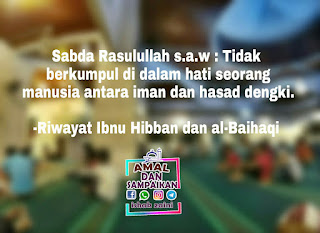 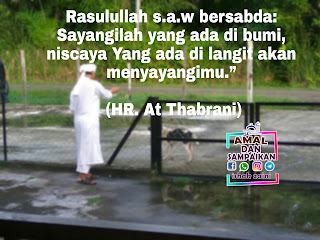 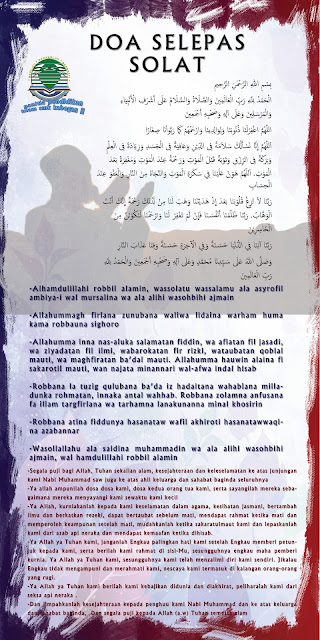 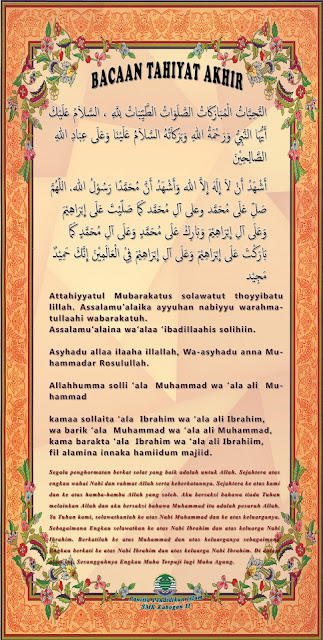 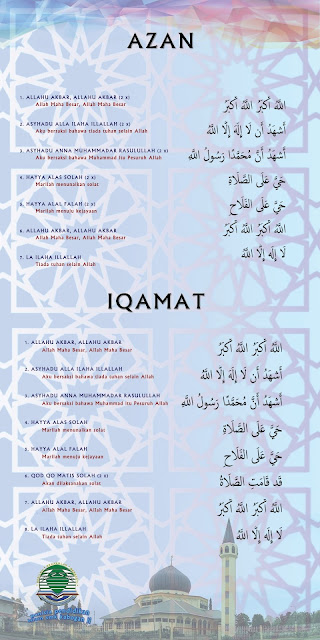 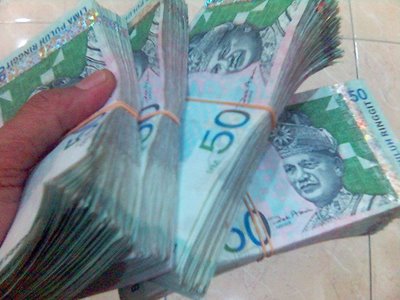 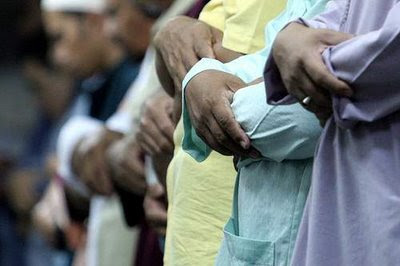 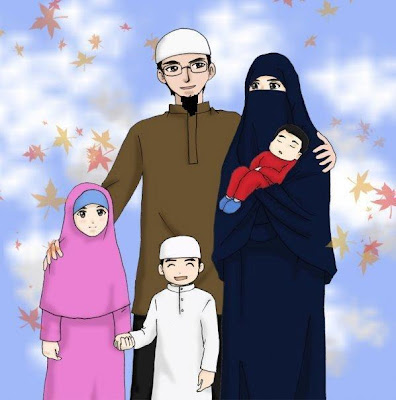 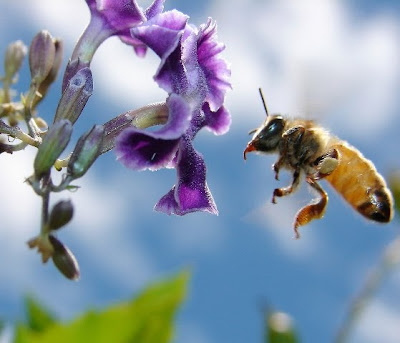 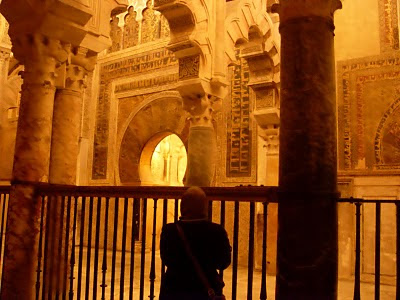 The story of Shaykh Abdullah Al-Andalusi

This is a story filled with lessons and warning, anyone who is in a high position of academic activity or in Tasawwuf or in any other service of Deen will derive benefit and guidance from it. They will learn that it is of utmost importance for one to avoid thinking of others as being inferior to him. They should always remember the advice of Shaykh Shahabuddin Suhrawardi (rah), the spiritual guide of Shaykh Saadi (rah): “Never become self-conceited and never look down upon anyone else.”

This story takes place at a time when piety, trust and righteousness was quite prominent in the lives of the people. In every town there were numerous Ulema and pious men, especially in Baghdad, which at the time was the seat of the Islamic State. It was a gathering place for the jurists, scholars of hadith, and the saints. In this city among all these pious people, was one Abu Abdullah Al-Andalusi (rah), who had thirty khanqahs (spiritual retreats) in Baghdad. In addition he was a well-known scholar and muhaddith and it said that the number of his disciples was 12,000. He knew 30,000 hadith by heart, and could recite the Quran in all the various ‘Qiraats’.

On a certain occasion he was going on a journey and was accompanied with a large crowd of attendants among whom were the well-known Junayd Baghdadi (rah) and Shibli (rah). Hadrat Shibli (rah) continues the story: “Our caravan was travelling along quite nicely, safely and comfortably until we passed by an area where Christians were residing. It was already time for Salaah, but because of the unavailability of water, we had not performed it yet. When we reached the Christian village, a search was made for water. We went about the village and discovered the town had many temples, sun-worshipping altars, synagogues and churches. Some of them worshipped the sun, some were worshipping the fire, and some were directing their pleas at the cross. We passed all this and reached the outskirts of the town, where we found a well and a few girls drawing water for people to drink.”

Shaykh Abu Abdullah’s (rah) eyes fell upon one of the girls who stood out from the rest through her exquisite beauty. She was dressed in beautiful clothes and adorned in jewelry. The Shaykh (rah) asked the other girls who she was. They replied: “This is the daughter of our chief”. The Shaykh (rah) replied: “Then why did her father degrade her to such an extent that she has to sit by the well and give people water to drink?”

The girls replied: “He does not want her to sit around and be proud and boastful of her father’s possessions”. Hadrat Shibli (rah) says: “The Shaykh (rah) sat down with his head bent forward and remained silent like that for three days. At the time of Salaah he would perform his Salaah.” On the third day becoming despondent with his situation, I decided to speak to him. I said: “O Shaykh, your mureeds (disciples) are very worried and perplexed at this continued silence of yours. Please speak to us. What is the problem?”

The Shaykh (rah) replied: “My beloved friends! For how long can I keep my condition hidden from you? My heart has become filled with love for the girl we saw the day before yesterday. So much has this love filled me that it is in control of all my limbs. It is not possible for me under any circumstance to leave from here.” Hadrat Shibli (rah) replied: “Our leader! You are the spiritual guide of all Iraq. You are known for your piety, knowledge and virtues. Your disciples number over 12,000. I beg you through the Holy Quran not to disgrace us.” The Shaykh (rah) replied: “My beloved friends, your lot and my lot has already been sealed by fate. The cloak of sainthood has been removed from me and the signs of guidance have been taken away from me. What has been predestined has come to pass, now I am nothing.” Saying this the Shaykh (rah) started weeping bitterly.

When the people heard of our return, they turned up in large numbers at the outskirts of the city to come and meet the Shaykh (rah) . They saw that he was not with us and asked about it. We told them the entire story. They was a lot of sorrow and crying. Many fell down in prayer begging Allah to guide the Shaykh (rah) to the right path and return him to his former position. In the meantime all the khanqahs were closed down. We were still talking about the Shaykh’s (rah) tragedy one year later when we decided to visit that town again and find out how he was. A group of us set forth and after enquiring were told that he was in the woods looking after pigs. We said: “Allah protect us! What has happened? The villagers told us that he had proposed marriage to the daughter of the village chief. The girls father had accepted the proposal on the condition that he would look after the pigs.”

“With tears streaming down our eyes, we went to the woods where he was rearing pigs. We saw him with a string of sacred beads around his neck. He stood leaning on a staff as he watched the pigs, standing in the same way in which he stood when he used to deliver the Khutbah for us. This was like rubbing salt into our open wounds.”

When he saw us coming towards him he bent his head in shame. We came nearer and said “Assalamu Alaykum.” He replied: “Walaykumus salaam”. Then Hadrat Shibli (rah) asked: “Shaykh (rah) inspite of your knowledge and virtue what is this that has happened to you?” The Shaykh (rah) replied: “My brothers! I am now no longer driven by my own choice and will. Whatever Allah has desired for me, He has done with me. After having brought me so near to His door, He has now thrown me very far away from Him. Who is there that can overturn the decree of Allah? O my brothers, fear Allah’s power and wrath. Never become proud and arrogant regarding your knowledge and virtues. Then turning towards the heavens he said: “O my Lord, I never expected that You will make me so disgraced and despised and send me away from Your door.” Then he began crying bitterly and appealing to Allah.

The Shaykh (rah) asked us for pure clothing to wear. He then started performing Salaah after which he was asked the reason why he was put through such an intense trial? The Shaykh (rah) replied: “When we arrived in the village and saw the temples, synagogues and churches and we saw fire-worshippers busy worshipping things other than Allah, a pride overtook my heart. I thought that these people were so foolish to worship lifeless things. At that time I heard a voice inside me saying: ‘This Iman that you have, in not part of your virtue or good qualities. All this is merely Our favors upon you. Do not consider your faith to be of your own choosing, that you can now look down upon these people with despising eyes. And if you so wish, We will test you now.’ At that moment I felt has if a dove had left my heart and flew away. That was in fact my Imaan.”

Hadrat Shibli (rah) relates: “Thereafter our caravan arrived in Baghdad with great joy all around. All of his mureeds were extremely happy that the Shaykh (rah) had reverted to Islam. He resumed his activities in Tasawwuf, Tafseer and Hadith. The Khanqahs were reopened and in a short while, his mureeds numbered over 40,000.” 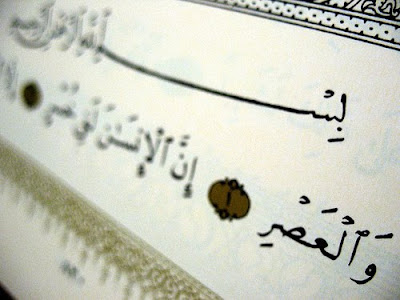